Conte believes that the level at Tottenham Hotspur had dropped considerably over the years.

Tottenham Hotspur manager Antonio Conte has aimed digs at Jose Mourinho and Nuno Espirito Santo for the club’s recent decline. The Italian manager believes that Tottenham lost to Chelsea on Wednesday night due to the decline in the club’s performances over the past few years.

Tottenham Hotspur lost the first leg of the EFL Cup semi-final by a 2-0 scoreline courtesy of a Kai Havertz goal and a Ben Davies own goal. Beyond the goals, Tottenham’s defensive frailties were greatly exposed with both goals coming from calamitous mistakes from the Spurs’ defense.

The difference between Tottenham and rivals is clear – Conte

Conte noted in his post-match press conference that his side’s performance on the night showed the difference between his team and other top teams over the years. 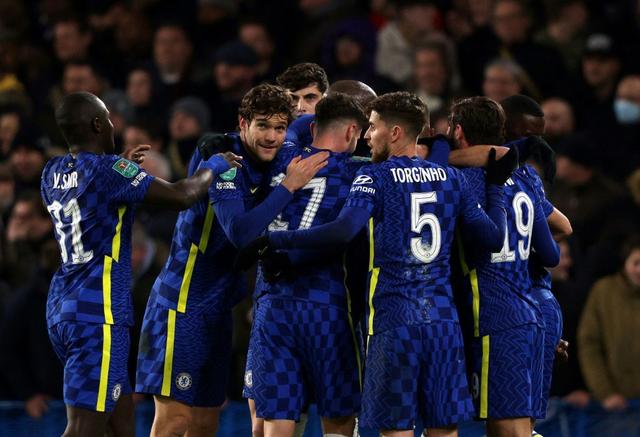 The former Inter Milan manager noted that it would take time to rebuild Tottenham Hotspur due to how much the London side had dropped in quality. 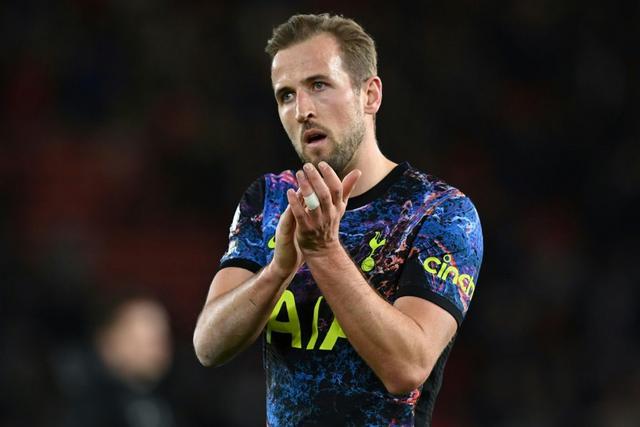 Conte explained: “I think honestly that in this moment and the last years the level of Tottenham has dropped, it has dropped a lot. Now you have to rebuild.

Tottenham Hotspur have been impressive in the league since Conte arrived, having not lost a game. Though they have crashed out of the Europa League and are now one foot out of the EFL Cup with the semifinal second-leg scheduled for Wednesday, January 12.